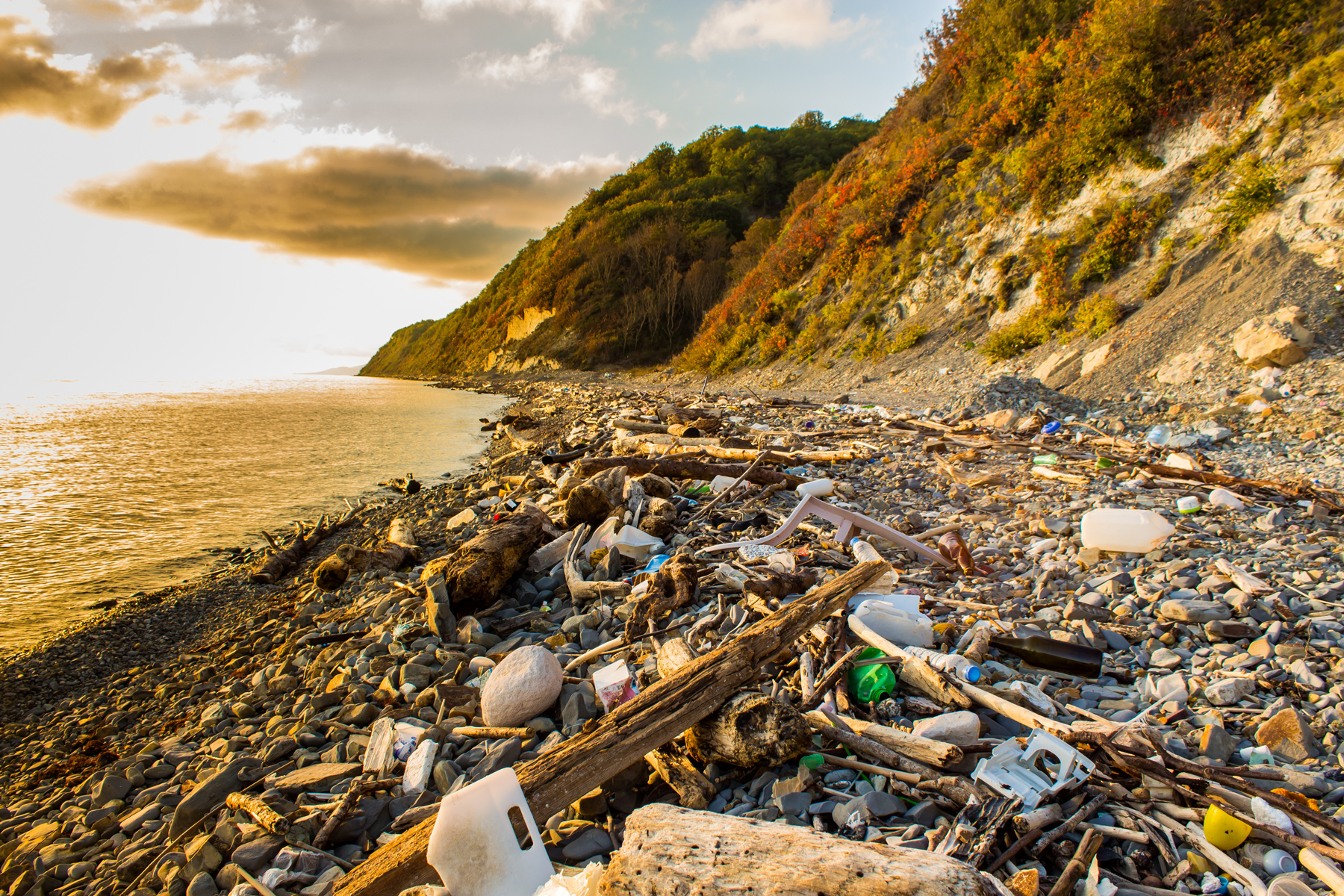 Alaska Wildlife Rescue (AWR) is proposing the Alaska Ocean Cleanup Project in order to help clean up Alaska’s shoreline. With this project, AWR aims to help the current efforts in the state to clean up ocean and shoreline debris by organizing clean up missions in heavily polluted areas of Alaska’s shoreline. During these missions, volunteers will target a range of marine and shoreline debris including plastic and other non-biodegradable waste, and “entangling” debris such as netting and fishing lines. A range of sizes in vessels will allow for a wider range for ocean cleanup efforts; smaller vessels for closer shore cleanup and larger vessels to conduct ocean cleanup in more remote locations like Kodiak that may require vessels to travel further from shore.

Alaska’s unique, vast shoreline along with the location, and weather makes ocean cleanup and assessment both a priority and challenge in the state. Alaska’s rugged shoreline and remote islands make clean up in several areas difficult and potentially hazardous; combined with the weather, this makes assessments of marine debris difficult, and current assessments in the state are considered to be low estimates at best. The currents in the Pacific Ocean allow for large amounts of debris from other states and countries to travel to Alaska, increasing our marine pollution problem. Since the March 2011 tsunami in Japan, debris ranging from light plastics to a squid vessel have traveled to Alaska’s shores increasing pollution levels in some areas by 1000% over pre-tsunami baseline data points (NOAA, 2013). Marine debris impacts over 260 marine species in the world in a variety of ways, though primarily entangling, and consumption of pollutants (Reddy et al., 2014). Northern fur seals, which breed and primarily reside in Alaska in the summer, are one of the most impacted species in the United States from entangling around the head and appendages which greatly reduces moveability or can cause lethal lacerations (NOAA, 2014; Reddy et al., 2014). Other pollutants such as plastics, and polystyrene, cause major complications for marine life that may ingest them mistaking them for food. Complications include but are not limited to bowel obstructions which ultimately lead to death, poisoning which can also poison human food supply, and hereditary diseases causing outbreaks of deformities (Reddy et al., 2014).

Spring, S. 2014 Report on the Entanglement of Marine Species in Marine Debris with an Emphasis on Species in the United States (2014). National Oceanic and Atmospheric Administration Debris Program. Retrieved from https://marinedebris.noaa.gov/entanglement-marine-species-marine-debris-emphasis-species-united-states